With a passion for the outdoors and love for mountain adventure, Bonnie moved from Massachusetts to Colorado as soon as she graduated from college. She arrived in Vail, jobless and homeless, where she remained for 13 fun-filled years. There, Bonnie became a practiced ski bum, rock climber, and mountain biker, as well as a successful business owner, then skilled healthcare executive.

Bonnie met fiancé Will Olson on a mountain bike trip in 2010. His sudden death in a mountain bike race in Crested Butte, CO, was the catalyst for her co-founding Backcountry Lifeline, whereby she hopes to bring safety and training to mountain bikers and event organizers.

Flynn grew up in a tent in the woods with no running water or electricity. During that awesome time of his life, he learned to ride a bike by jumping three feet off the porch to flat, and building tracks in the woods of Port Townsend, WA. After hitting the books, studying physics and math at Colorado College, he decided that working and riding bikes was far more appealing than the florescent lights of a lab. He has worked in the manufacturing and distribution side of the bike industry for years.

While racing mountain bikes in the professional Enduro circuit, Flynn has used his Wilderness First Responder skills all too often, and can only hope his friends have some training to scrape him off the ground on occasion. Now he plans to make those skills available to others, while continuing to race professionally and adventure by bike.

Darren has been an Outdoor Guide and Wilderness Medicine Instructor for over 30 years and holds a Masters Degree in Outdoor Education. He is the owner of Wilderness Medical training company Colorado Outside and lives in Buena Vista, Colorado at the base of the Collegiate Peaks and on the banks of the Arkansas River. Darren is a WEMT and volunteers for Chaffee County Search and Rescue where he has served as Training Officer, Board Member and member of the Swiftwater Rescue Team.

Heidi is a lifelong heart patient who decided not to be a victim of heart disease, but to live the life she wanted instead. For her, that means riding and racing mountain bikes on some of the world's most beautiful trails.  Given her medical history, Heidi has always been aware of the risk of being in the backcountry and having an emergency.  She always assumed it would be her that needed help in this situation, until she was one of the people responding to Will Olson's crash in Crested Butte. It was then that Heidi realized she needed to be prepared to give, as well as potentially receive, lifesaving help from fellow riders.

A Google Program Manager currently working in the digital health space, technology is a passion for Heidi. Past achievements include implementing Wi-Fi networks for cities in need, and working with Emergency Services in Idaho to develop a portable Emergency Operations Center (EOC) using incident command structures.

Dr. Gloria Beim is one of the most highly credentialed orthopaedic trauma surgeons in Colorado. She went to college at age 14, quickly earning her medical degree at the University of California at San Diego, before going on to earn orthopaedic credentials at the New York Orthopaedic Hospital at Columbia Presbyterian Medical Center. Following this, Dr. Beim became the first woman accepted into the fellowship training program under renowned sports medicine pioneer, Dr. Freddie Fu, at the University of Pittsburgh Center for Sports Medicine. Dr. Beim is the owner/medical director of both Alpine Orthopaedics & Sports Medicine and Alpine Surgery Center, based in Crested Butte and Gunnison CO. In addition to treating patients in her own clinics, Dr. Beim has provided care to some of the world's greatest athletes, serving as Team Physician and Chief Medical Officer for Team USA at Olympic and Paralympic Games since 2004. 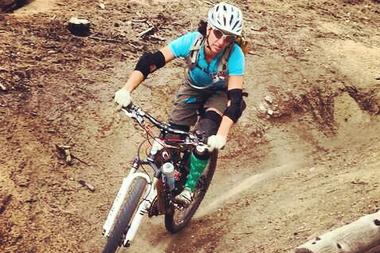 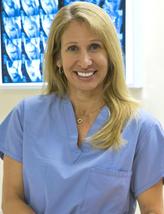 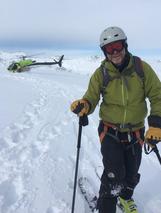 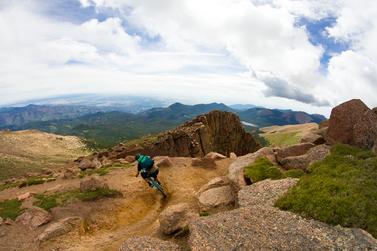 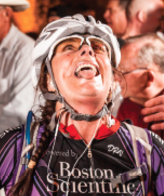 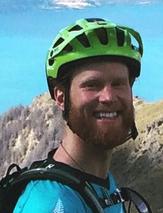 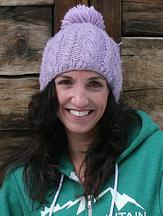 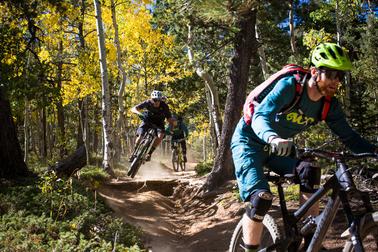